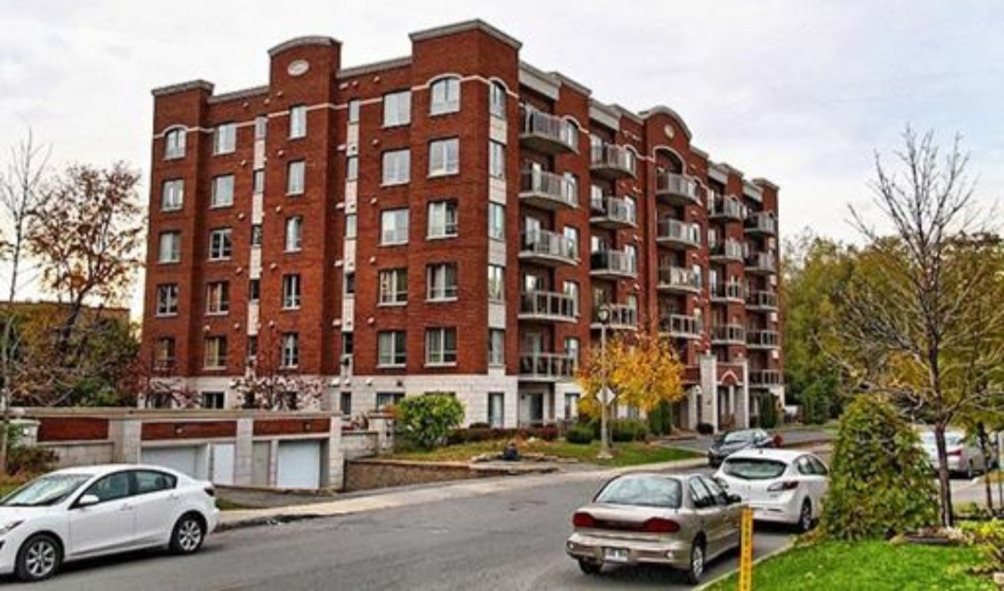 PORTRAIT OF THE GOOD CO-OWNER

A co-owner is neither the sole owner of the building nor a tenant. He must be aware that he lives in a community and consequently he has to accept that as a co-owner he has obligations and responsibilities.  The problems arisen in co-ownership buildings are often the result of co-owners behaving as tenants or, in the other extreme, acting as sole owner, without being accountable to nobody.

On the other hand a good co-owner complies with the Law, with the Civil code of Quebec, with the Declaration of co-ownership and with each of the building regulations. He acknowledges that he made a legal commitment by signing the act of purchase in front of the notary; He also has to follow simple common sense.

A good co-owner will do the following: